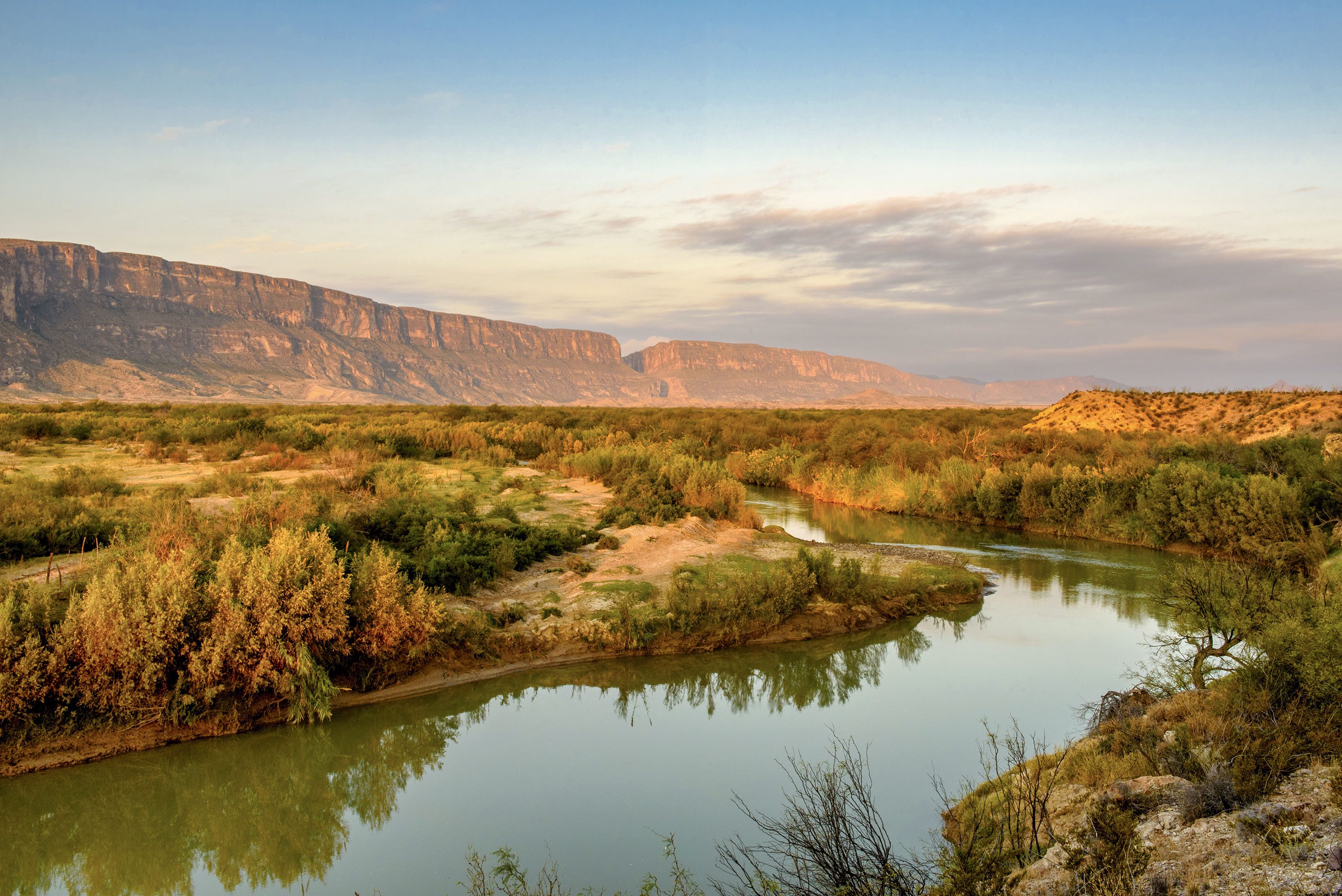 By Erin Douglas, The Texas Tribune

"Texas plan to reduce haze in national parks wouldn’t require any new limits on pollution" was first published by The Texas Tribune, a nonprofit, nonpartisan media organization that informs Texans — and engages with them — about public policy, politics, government and statewide issues.

Texas regulators on Wednesday advanced a plan for reducing pollution at its national parks that lacks any new limits on air pollutants that cause haze and disregards concerns voiced by federal agencies and environmentalists alike.

Texas’ proposed plan — which is required by the federal government to improve visibility at national parks and other federally protected areas — would not require coal plants in Texas to do anything differently to reduce haze on the federally-managed lands. Environmentalists had hoped Texas would require the power plants, one of the largest contributors to haze, to install pollution-reducing technology, such as scrubbers, that most other states have required for several years.

Texas has long fought the federal government over just how far its pollution regulations need to go to comply with the Clean Air Act’s requirement to reduce haze and increase visibility at Big Bend National Park, Guadalupe Mountains National Park and other federally protected areas impacted by Texas pollution.

The first phase of Texas’ haze plan, which is reviewed each decade, is tangled up in court after environmental groups sued over a plan that they said was too weak. The second phase — which was approved for submission by the Texas Commission on Environmental Quality on Wednesday ahead of a July 31 federal deadline — lacks new regulations for pollution.

Public documents show that some federal agencies don’t think the Texas plan approved by commissioners on Wednesday is adequate.

“The [National Park Service] has welcomed the various briefings and discussions held with the State of Texas since March 2020,” wrote Michael Reynolds, a regional director of the National Park Service, in a November letter to TCEQ. “However, after reviewing the draft [state implementation plan], the [Park Service] continues to have many of the same concerns.”

The National Park Service and the U.S. Forest Service wrote that Texas overestimated the cost of new pollution controls on power plants and ignored their concerns that some federally protected sites were left out of the TCEQ’s analysis.

In a statement, a TCEQ spokesperson said the agency reviewed the costs of new pollution controls in response to those criticisms by federal agencies and found Texas’ analysis complied with federal regulations.

The TCEQ argues that it’s unreasonable to impose regulations that would improve visibility “to a degree that is imperceptible to the human eye at the costs described.” State regulators on Wednesday said that previous measures to reduce haze at national parks have already put Texas on track to improve visibility, and no new regulations on the more than a dozen pollution sources identified by TCEQ as causing haze on the federal lands is necessary.

Two of the pollution sources identified by TCEQ included an Oxbow Calcining petroleum coke plant (petroleum coke is used by the aluminum industry) in Port Arthur. Oxbow, in comments submitted to the TCEQ on the plan, agreed with the agency’s rationale that new pollution controls were not necessary to reduce haze.

But the National Park Conservation Association said many more plants were left out of the analysis. The nonprofit group identified 58 Texas facilities that could contribute to haze on federally protected lands. TCEQ, however, only identified 18.

“None of our concerns were addressed or incorporated [by TCEQ],” said Cary Dupuy, Texas and Oklahoma regional director for the NPCA.

Some environmental experts said that submitting a plan that lacks new pollution controls is likely to prompt the federal government to step in — again. Under President Barack Obama, the Environmental Protection Agency rejected the first phase of Texas’ haze plan and imposed one of its own, which would have required seven of Texas’ coal-fired power plants to install equipment to lessen visibility-reducing emissions.

The EPA’s move was blocked by a court after Texas Attorney General Ken Paxton sued. The EPA under the Trump Administration subsequently reversed course and said Texas could instead use a cap-and-trade program to reduce emissions of sulfur dioxide, an air pollutant that contributes to acid rain, causes haze and is often emitted by coal-fired power plants.

“By adopting a do-nothing plan, TCEQ is almost certainly going to attract lawsuits and will see this plan rejected by the EPA, much like the EPA rejected the previous plan under phase one,” Daniel Cohan, an atmospheric scientist at Rice University who has previously worked on regional haze plans, said during the Wednesday TCEQ meeting.

Cohan told commissioners that he was “astounded” to see the proposal would take no new actions to reduce air pollution. A 2018 study by Cohan and other researchers found that pollution from Texas coal power plants may contribute to more than 100 premature deaths in Texas each year. He said failing to increase requirements is a missed opportunity to save lives.

But state regulators say those health concerns are irrelevant to the law.

“I think what we have here, is just a fundamentally different view of what this provision of the Clean Air Act is about,” said Niermann, the TCEQ commissioner. “It’s about visibility — it’s an aesthetic standard.”

Disclosure: Rice University has been a financial supporter of The Texas Tribune, a nonprofit, nonpartisan news organization that is funded in part by donations from members, foundations and corporate sponsors. Financial supporters play no role in the Tribune's journalism. Find a complete list of them here.

This article originally appeared in The Texas Tribune at https://www.texastribune.org/2021/06/30/texas-pollution-plan-national-parks/.